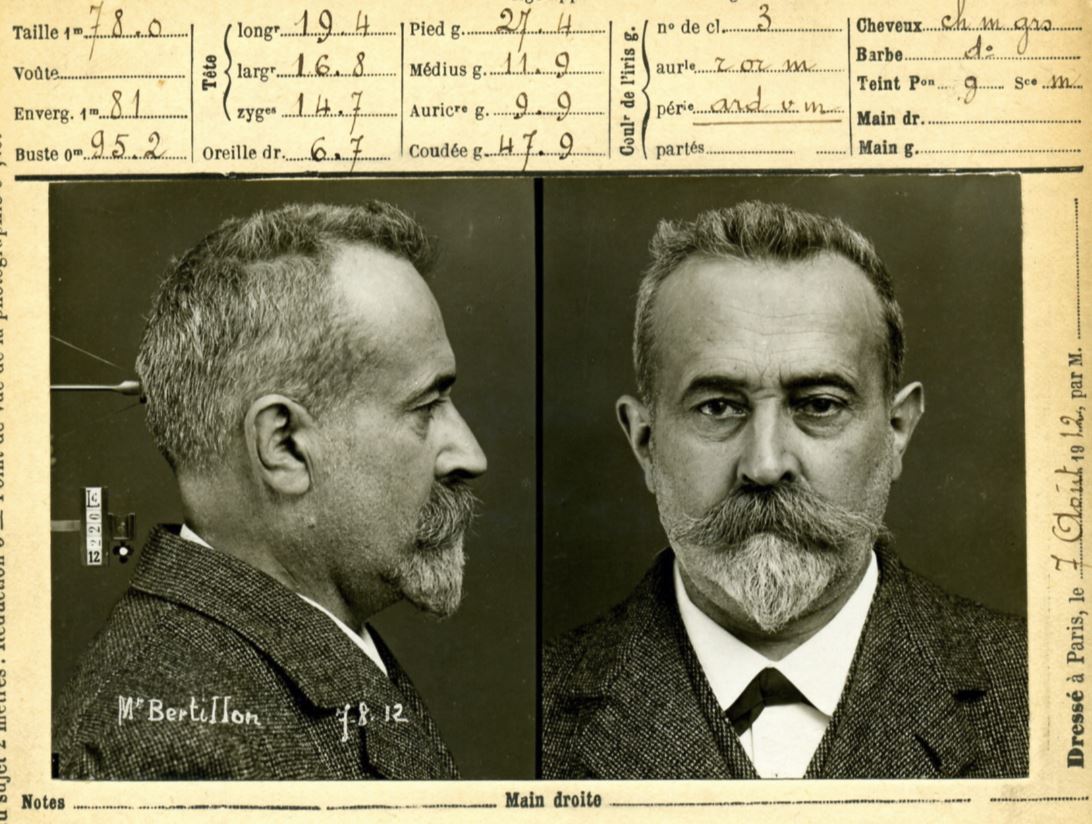 Defining the identity of a person is a complex matter, because identity depends on the point of view from which the person is analyzed. I’m not talking about that information that defines unaltered the identity of the individual: name, gender, birthday, height, finger stamp, etc. They are mostly tags to describe physical attributes of the person, but they say little about the way he feels, thinks or behaves.

So the identity has a few tangible and measurable features, but many others that are even difficult to define, that conform the personality of the individual.

I would say that the identity of a person is like a multifaceted prism that has some reflective faces, some other ones that are translucent and a small number of them are opaque. So it depends on which side of subject you are positioned, you will have a different reading of his identity: you could not see anything if you’re confronting a opaque face, or you could have a diffuse or vague idea of the individual if you see the translucent face of such identity prism, and the reflective face is reserved to those adaptive identities that have the ability of mimic the environment in order to protect themselves.

I’m not sociologist, but I think that Individual and collective identities oppose each other by definition. No matter how big the group is, taking part of a group means to renounce or take apart to some individual privileges in order to the benefit of the group: marriage, family, work, church, school, etc. Consider for example the ants as an example of what I say. The uniqueness of an individual doesn’t matter as it doesn’t contribute to the benefit of the group. Each group has its own mechanism to check that the behavior of the individual within the group conforms the rules and policies of the group. So the individual has to adapt his behavior in order to be accepted by the group. Therefore, the behavior of the individual within the group establishes a level of features that define his identity… as a member of that group. So collective identity is conditioned by the role of the person within the group. For example, nowadays we are witnessing all these series of ISIS terrorist attacks, and how western Muslim leaders quickly condemn those attacks in order to clear up any kind of misconception or prejudice against their communities. A misbehavior of a member of the group doesn’t mean a dysfunction of the entire group. This is an example on how the identity of a member, or at least the perception of his identity, is conditioned for his belonging to the group.

Individual identity is always different from social identity: When we interact with other people, the context influences our behavior, the way on which we express and behaves publicly depends where we are. Within our direct family we tend to be more natural, expressing our feelings as natural as our confidence allows us. In the family environment we show off slightly different images depending whether we act as a husband, a father, a son, an uncle, and so on. Extending our close environment to our neighborhood, as soon as we cross the door of our home, some of us keeps behind. What we show off is what is sociable acceptable: personal feelings or intense emotions are rarely shown in public. Our behavior at a football match is absolutely different to the way we behave at a funeral. We have as many “social masks” as many different social situations we interact But this doesn’t mean necessary a conflict, as long putting such social mask doesn’t imply a noticeable an uncomfortable behavior for that individual.

So the grade on which an individual is influenced by the group, how much permeable is his identity to mimic and adapt the standards of the group determine his uniqueness; I will be myself as long I am able to keep my essential identity features whatever group or circumstances I belong to. We can see this clearly in adolescent people: in order to be accept they tend to adopt the dresses, hair styles, jargon, attitudes and behaviors of the pack; there is a saying in Spain that recommends to do what everyone does wherever you go.